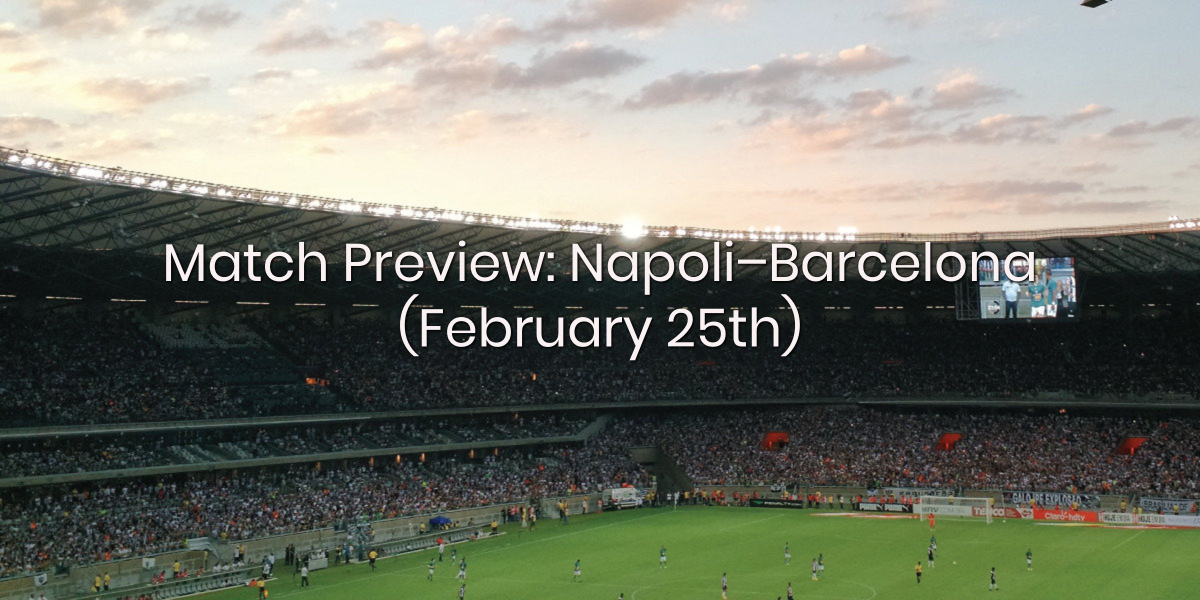 Barcelona, who have reached the UEFA Champions League Round of 16 for the 16th season in a row, travel to the Stadio San Paolo to challenge an out-of-sorts Napoli side in the first leg of their two-legged tie.

Napoli finished second in Group E without a single loss (W3, D3) to advance to the Champions League knockout stage for the third time since the turn of the new millennium. But, Gli Azzurri will have to pull off a miracle to reach the competition's quarter-finals for the first time in the 21st century.

Although they will take on Barcelona in a competitive encounter for the first time, the Serie A giants have tackled the current Spanish champions in friendly matches on four occasions since 2011 (W1, L3). Two of those head-to-head meetings have seen Napoli draw a blank and concede four or more goals, while their only success came via a 1-0 score.

Gennaro Gattuso, who replaced Carlo Ancelotti back in December, will make his managerial debut in the Champions League. The one consolation for the former AC Milan legend is that Napoli have won six of their previous nine home matches in the competition (D2, L1), with a 4-2 defeat to Manchester City in 2017/18 being a lone exception.

Although widely regarded as big favorites to prevail in this two-legged tie, Barcelona will be taking nothing for granted against a Napoli side that have shown they know how to cope with Europe's elite. Unbeaten in their six Group F matches (D4, D2), the Catalans finished top of the section, four points clear of second-placed Borussia Dortmund.

The two of Barcelona's four Group F triumphs have come away from home against Slavia Praha and Inter Milan. Interestingly, both of those successes have seen the Catalans break the deadlock inside the opening 23 minutes and add precisely one more goal in the second half after being pegged back previously.

If something can prevent the Catalans from clinching a positive outcome here, then it’s their shaky backline that has endured all sorts of problems in Barcelona’s recent European away fixtures. Gerard Pique and teammates have failed to keep a blank sheet in eight of Barcelona's previous 11 Champions League road trips, conceding over 1.5 goals on three of those occasions.

Dries Mertens and Arkadiusz Milik have been tormenting the oppositions' defenses in Group E, managing 72% of Napoli's goals between themselves. It’s fair to say that three of Mertens' five goals in the competition have come from the open play, with the other two arriving from the spot. As for Milik, all three of his group stage goals have come in the first half of a 4-0 home victory over Genk.

With Luis Suarez ruled out with a knee injury, Lionel Messi will probably have to shoulder the burden alone. Suarez has been Barcelona's top goalscorer in the group stage with three goals, with Messi following on two. However, only three other Catalans' players have found the net in the opening six Champions League matches, which could be a potential problem for Valverde's side in the knockout stage. 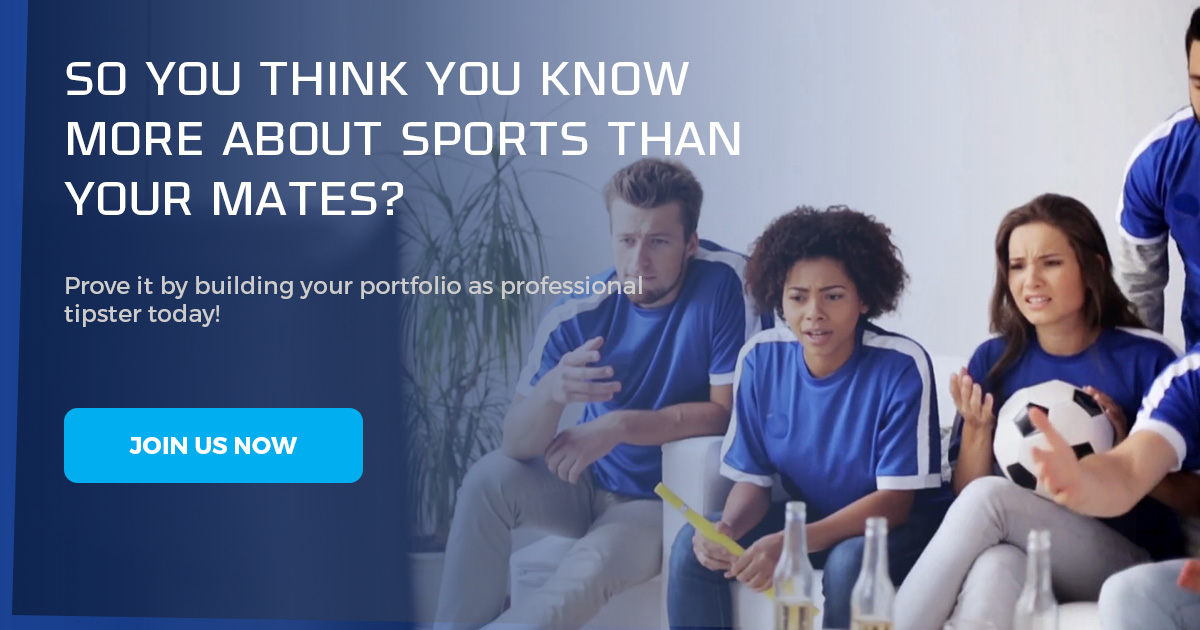