The brand-new season of the English Premier League is set to kick off this August, and the fixtures were only recently announced. To get into the football spirit, let’s take a look at the top fixtures for this season that include Manchester City, Liverpool, and Chelsea.

Man City will be hoping for a third consecutive win this 2019/20 English Premier League season. They have clearly been the dominant team for the past two seasons, and fans are confident that they will be able to maintain their form. They will kick off their English Premier League campaign with a match against West Ham United at London Stadium on the 10th of August. It would be safe to presume that the Sky Blues will have a good start to the season, as they face only one of the top 6 in their first ten games.

Manchester City will have to put their backs into it by the end of the year, however. In November, they meet Chelsea, right after a match against Liverpool. The first Manchester Derby takes place at Etihad Stadium in December, immediately followed by the Etihad derby against Arsenal. They begin the New Year with a match against Everton on the first of January. They meet Chelsea and Liverpool back to back again, in March and April respectively. They conclude their season with a match against Norwich at home. Expect them to do well and lead the table until mid-December.

Klopp's squad will be hoping to snatch the title from last season's winners Manchester City this time around. Last season, they were only one point behind City, and if anyone had a chance at defeating them, it's Liverpool. This season's Champions League win might just give them the extra confidence boost they need to go all the way this time.

Their first fixture will take place at home, against Norwich. In September, they will meet Chelsea at Stamford Bridge, which would be an interesting clash, to say the least. Another integral match for Liverpool will take place on October 19th, against the Red Devils at Old Trafford, immediately followed by one against Spurs at Anfield. In November, they finally meet Manchester City at home. Fans will be looking forward to this one. The Merseyside derby will take place in December. January will prove to be a tough month, as they take on Tottenham, United, and Wolves back to back. They meet City for the second time around in April, this time at the Etihad. The concluding month will be a tough one for Liverpool, as they would have to play Arsenal and Chelsea, before ending things with Newcastle on the 17th of May.

Chelsea’s 2019/20 season will be exciting to watch, taking into consideration the departure of their prized winger, Eden Hazard to Real Madrid. It would also be the end of the Sarri era. Although short-lived, his managerial tactics definitely benefited the team. He will be replaced by former Derby County head coach, Frank Lampard. Lampard, who doesn't quite have the managerial experience, will hopefully be able to steer the Blues in the right direction.

For their first match, Chelsea starts off with a big one, traveling to Old Trafford to start the season against Manchester United. The two will meet again in February, which is followed by a match against Tottenham. On the 14th of September, they take on Liverpool at home. The next time they play against each other will be all the way in May. The Blues will take on reigning champions Manchester City once in November, and later in March. They end their campaign with a home game against Wolves. 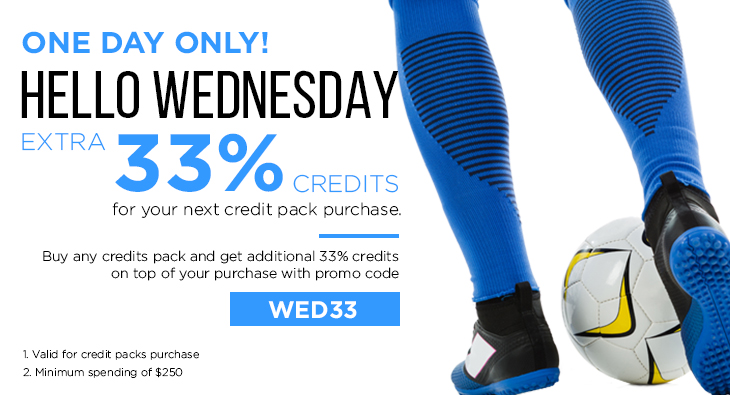