Learn To Analyse A Football Match

Learn To Analyse A Football Match

Being able to analyze a football match properly is a skill that every punter needs to possess in order to make profits. While this skill is inherent to a few, the rest of us, unfortunately, aren’t that lucky. But that doesn’t mean that your analysis skills can’t be improved. You just need a little bit of practice mixed in with a little bit of patience, and you’ll be a professional in no time. All you need to do is follow the steps provided in this article, and you’ll be good to go.

How To Analyse A Football Match?

If you want to be able to win your next bet, you should know how to analyze the upcoming football match you wish to wager on. A proper analysis will give you clarity on what or whom to bet on, thereby increasing your chances of winning. Since even the smallest of factors can impact the outcome of a match, here are some of the variables you would need to take into consideration before predict your next bet.

On average, football teams tend to win more matches at home than they do away. Referees also tend to favor the home team, giving them less yellow and red cards as well as more penalties and fouls.

The actual players are naturally integral to the outcome of the game. Looking into the line-ups before the match can pretty much tell you in which direction the match is going to go. How do one team’s defenders stack up against the other’s attacking side? Are any of the players injured? Are key players sitting out the game, or have teammates been swapped with each other?

Formation and style of play

Naturally, a team’s formation and playing style will also impact the outcome of the game. Take Liverpool’s previous Premier League season, where they most commonly used the 4-2-3-1 or the 4-3-3 system. This formation, combined with Jurgen Klopp’s signature counter-pressing style made them a force to be reckoned with.

This heavy attack style of play would be very effective against a 4-4-2 formation, for instance. Every system has its own strengths and weaknesses; some hold up better than others, so make sure that you look into this before you bet.

Fixtures, both past, and future, are an important factor to consider. Past matches will tell you a lot about a team’s current form, and you can anticipate how well they’ll do in the future. Future fixtures would be a good indicator as well.

Let’s say a team has a particularly important match coming up in the near future. And the match you want to bet on is just a friendly, or simply not as important; you may find that the players don’t put in or give their full 100% when they’re out there on the field. This is because they’re saving their energy for their next football match. 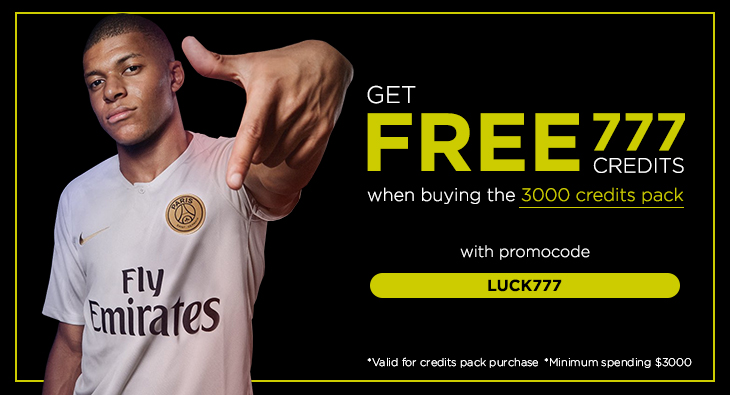