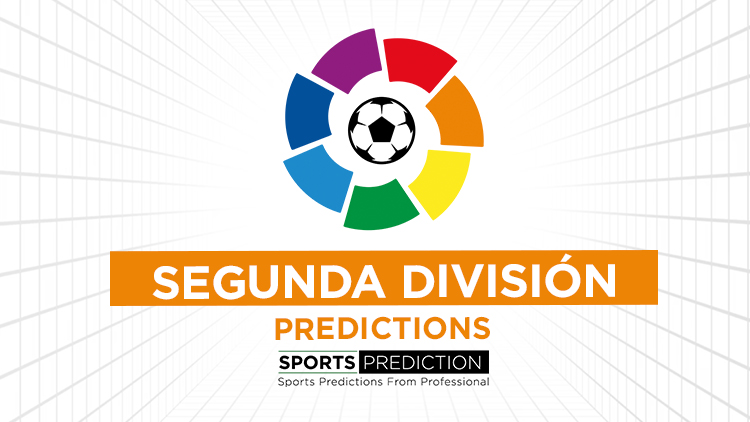 Welcome to another episode of Soccer Predictions Series By SportsPrediction.asia!

In this video, we will be looking at the top 4 expert predictions of the 2019-2020 Segunda Division. This is to afford bettors and football fanatics an opportunity to gain an insight into what the season ahead holds. Moreover, it lets you follow closely and understand how things are likely to unfold in the second-tier of the Spanish football league.

Segunda Division, otherwise called La Liga 2, is the second tier of Spanish domestic football. The league is home to 22 teams vying to earn a place in La Liga. It can be difficult to predict or bet on games here because of a possible upset. In particular, many teams are capable of mounting a promotion challenge and many teams are as well considered candidates for relegation.

Hence, picking successful outright bets can be tricky. Let’s take a look at some of the expert predictions for the Segunda Division:

With the promotion of Osasuna, Granada and Mallorca to La Liga in the previous season; and Girona, Huesca and Rayo Vallecano relegated from La Liga; Racing Santander, Fuenlabrada, Ponferradina and Mirandes earning promotion from Segunda Division B, and Rayo Majadahonda, Gimnastic, Cordoba, and Reus relegated to Segunda Division B; the season ahead is tipped to be an interesting and exciting one.

The fight for the title and promotion to La Liga is predicted to be between Cadiz, Rayo Vallecano, Girona, Albacete, Deportivo La Coruna, and Malaga. Malaga slipped off qualification last season narrowly and are expected to fight hard yet again.

The relegation battle will likely be between newly promoted clubs like Lugo, Numancia, Tenerife, Alcoron and others. This is because the league is a bit complex and relatively unpredictable.

Prediction #4– Former contenders to fight till the end

While it is true that football can sometimes be unpredictable, the playoff contenders previous season are expected to give another fight this time and can likely find their way to the top regardless because of the better understanding of the game, and familiarity with the styles.

For more expert predictions on all major soccer leagues, please stay tuned for other videos on Soccer Predictions Series By SportsPrediction.asia.

Do not miss the other episodes from this soccer predictions video series: 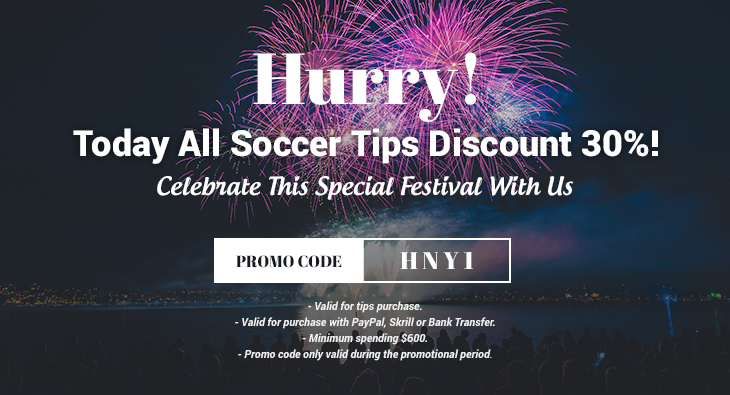